The Role Of The Funeral Director

The Funeral Director will co-ordinate all the service details. Including, liaising with celebrants and Clergy, the organising of chapel, church or outside venue, the Cemetery or Crematorium, audio/visual presentations, newspaper notices, flowers, music, the RSL, mourning vehicles and all other personalised items.

When all these details are finalised, the Funeral Director will confirm them with you. It is our goal to make sure you have peace of mind and everything is in place. We take the “ load off your mind ” at this difficult time.

A Gentle Touch Funerals was founded, and is owned and operated by the Hobson family since 1997. 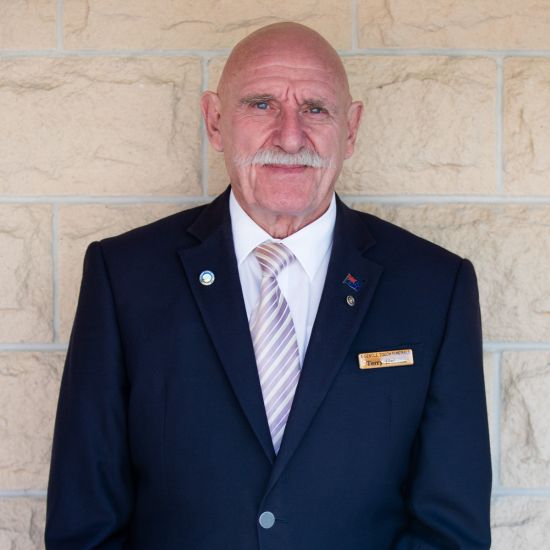 Terry was educated in Sydney and became a master cabinet maker. He entered the funeral industry in the mid 1980’s and brings his vast experience to head the Company. Terry exhibits a strong involvement in the local community. He is President of the Mudgeeraba Chamber of Commerce, Past President of Mudgeeraba Rotary Club and Founder of the Automobile Restorers Association of the Gold Coast. His strive for quality and excellence is paramount. 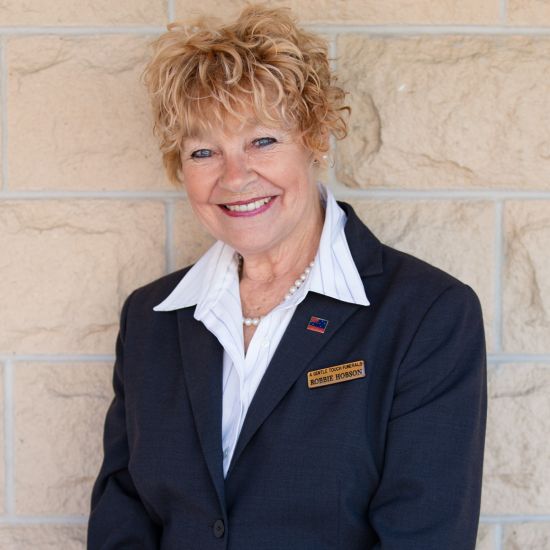 Educated in Sydney, Robbie moved to the Gold Coast with a strong sense of community values. She belongs to numerous organisations including the Australian Funeral Directors Association (Women In Funerals), Business Network International and Women In Focus. Robbie also volunteers to assist Family Services and Aged Care. Her caring nature is a comfort to any family in need. 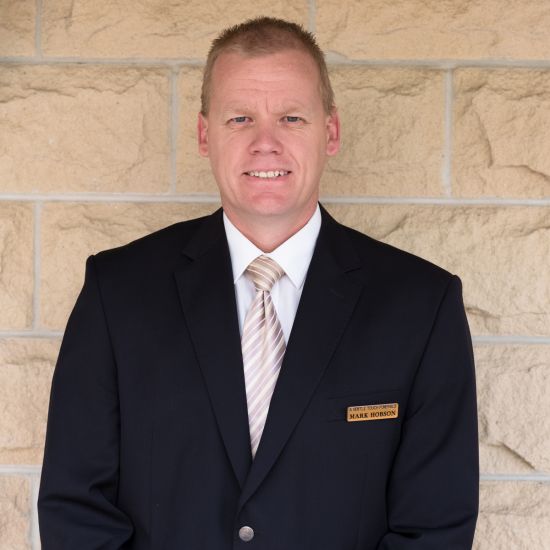 Mark was educated locally at All Saint Anglican College and is the driving force in the vision of the company as it is today. He continually strives to improve the future development of the company by maintaining a high standard and awareness of the current trends, setting the Company ahead of others. His passion for photography and family, gives an ideal understanding of the needs of families. 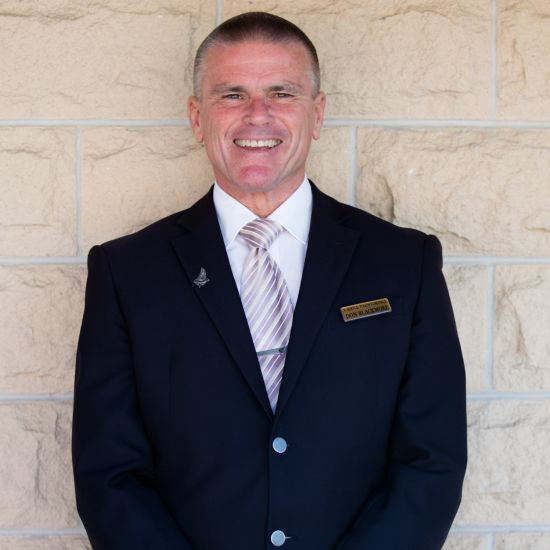 Born in New Zealand, Don has qualifications of Bread & Pastry Chef, Diploma in the Radio and Television Industry, and he has worked in Hospitality for a number of years.

Don found his true calling and entered the Funeral Industry in 1994. Having lived on the Coast for many years, he is well known and respected, as his knowledge is diverse in many cultural and religious requirements. He gains great satisfaction in being able to compassionately assist grieving families through difficult times. 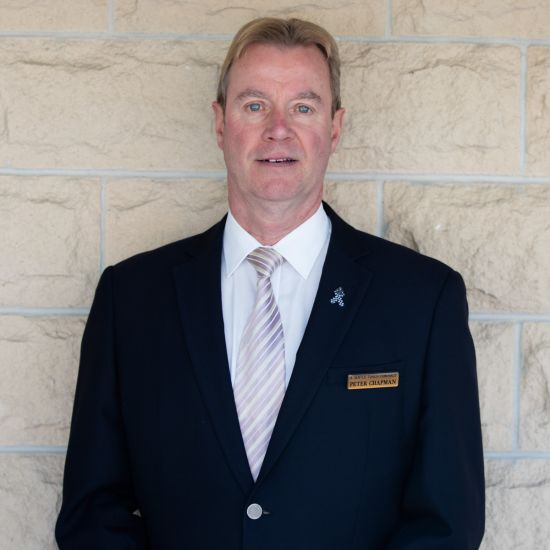 Peter is a long term resident of the Gold Coast, relocating from Sydney to ensure his family had a better future.

He has worked in the Hospitality industry for over thirty years and has gained wide experience within the funeral industry. He excels as a ‘ people’s person’ bringing his professionalism and personal touch. 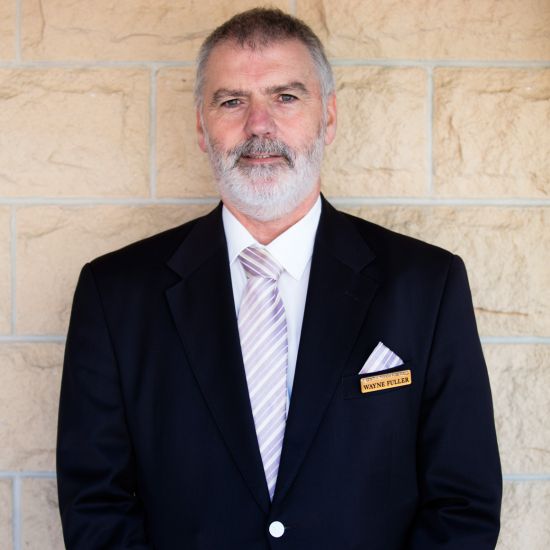 Born and raised in Wellington New Zealand and was educated at Rongotai College. The majority of Wayne’s working career has been within the Funeral Industry, as the Manager of Rotorua Crematorium for 18 years. Wayne and his family immigrated to Australia in 2005 and gained employment as Operations Manager at Allambe Memorial Park, Nerang. Wayne brings 25 years of knowledge and impeccable work ethic to the Company. 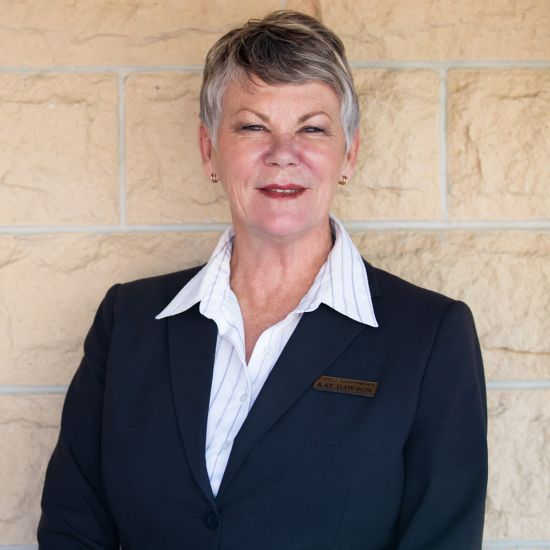 Kay has extensive public relations and interpersonal skills. Commencing her working career as a Ladies Hairdresser, and a member of the NSW Police Service for 21 years. In 2004 she gained her real estate licence and became Sales Manager / Licensee in Charge of a local Retirement Village. Kay has a caring and compassionate nature and will leave an everlasting impression with all the families she assists. 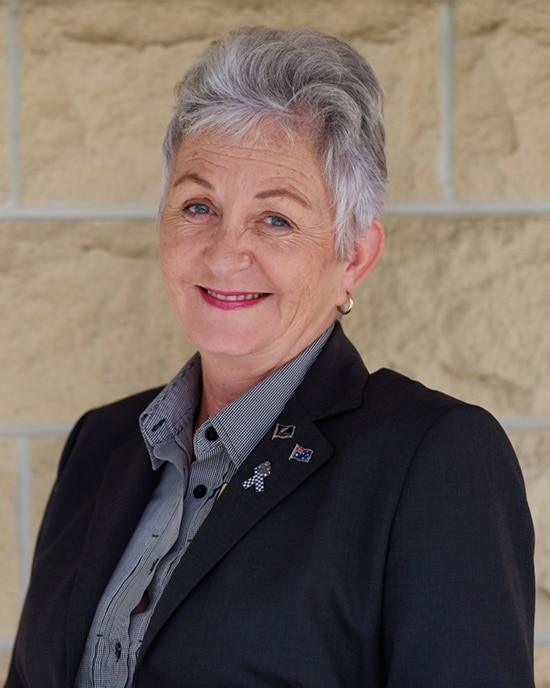 Born and raised in South Auckland, New Zealand, Dian began working in Tourism before venturing into Hospitality and Hotel Management. Having first emigrated in 1979 to Brisbane, the Gold Coast called, followed by a move to Cairns with family, before finally returning home to the Coast. Dian was self employed for many years in both international/domestic sales and tourism retail, giving her a strong customer focus, service, and satisfaction background, complementing her administration, reception, bookkeeping and frontline management training. 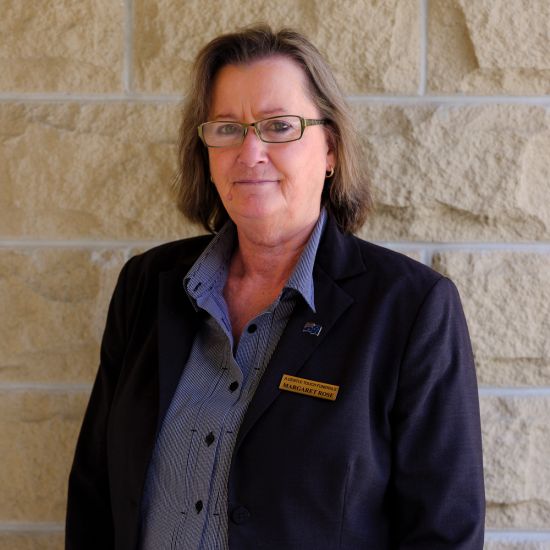 Born in the Barossa Valley in South Australia before settling in Queensland with her Qld born husband. Margaret has had many experiences as an owner and manager from fashion boutiques at Garden City, Brisbane to a manufacturing, trade, retail, importing, and exporting business. This has given Margaret the ability to adapt and learn quickly. As well as administration, Margaret is part of the creative team to look after our families for memorial service needs including photos, music and DVD presentations. It is very rewarding to help our families when saying goodbye to loved ones. 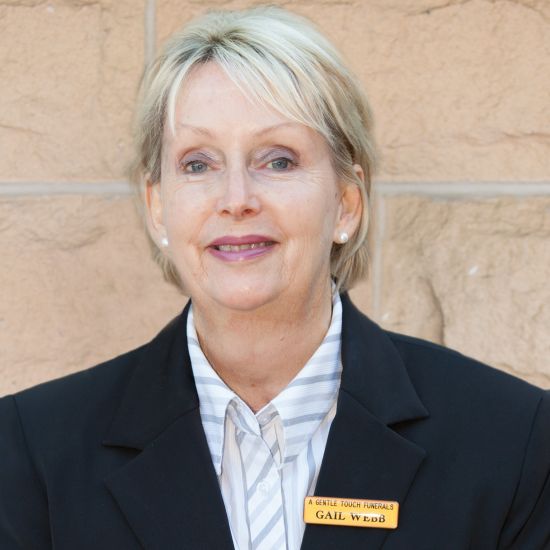 Gail brings 30 years of funeral industry experience to the Company, offering a personal and individual service, reflecting on the past by creating a memory that everyone can take with them. Her goal is for everyone to leave the funeral service knowing ‘that was the perfect way we wanted to remember our loved one’.

Gail specialises in offering her services in and around the suburbs of Brisbane, Morton Bay Islands.

In your time of need, allow us to help ensure your final goodbyes are made with the warmest of memories. Enter your details below and click SEND. We’ll be back in touch as soon as possible.

Select from our exclusive
range of unique